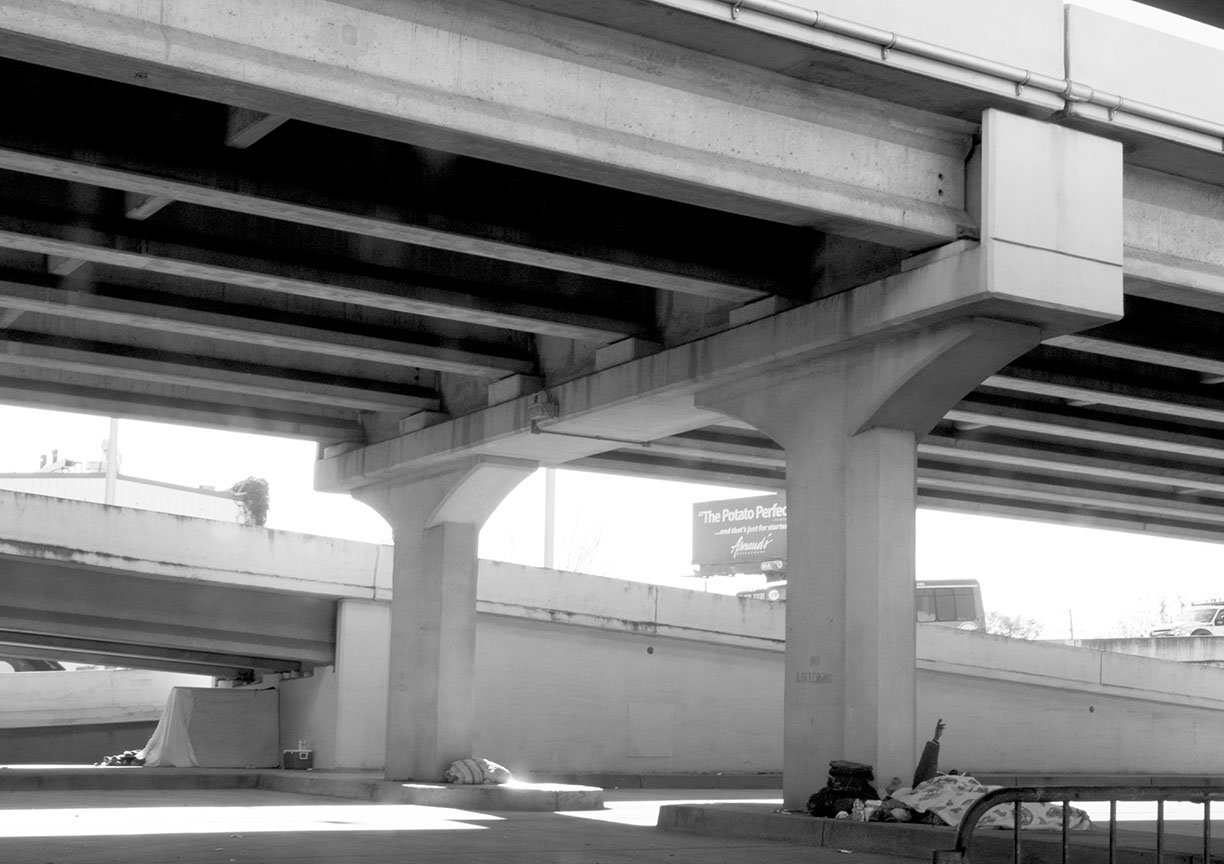 Posted at 16:53h in Success Stories by Travelers Aid Society of GNO
Share

When I first met SL in the Downtown Public Library, he whispered to me across a crowded room near the circulation stacks, “I’m ready to change my life”. SL was facing daily challenges because he was trying to maintain a steady job as a professional mover, while sleeping under bridges and in public parks. SL told me that he had been homeless all summer, and that he was “tired an worn-out” from the constant instability of his life at the time. After a quick assessment (during which we discussed his employment & desired housing situation), I referred SL to the Rapid Re-Entry Housing Program at Travelers Aid Society. During his two weeks of appointments, I encouraged him to stay engaged in the process.

After two weeks SL was back in the office, and he was beaming. SL was overjoyed by what the future held for him. After signing a lease for a new apartment, SL said, “I’m destined for greater things than being homeless, and I’m determined to stay housed by any means necessary.”  SL officially moved into his new apartment on September 25th. Although SL admits that he still has some very real challenges up ahead (the professional moving industry typically slows down during the fall & winter, e.g.), his determination, coupled with the continued support of Travelers Aid Society staff, will ensure that he succeeds.

Contact Us to Learn More about the Housing Program