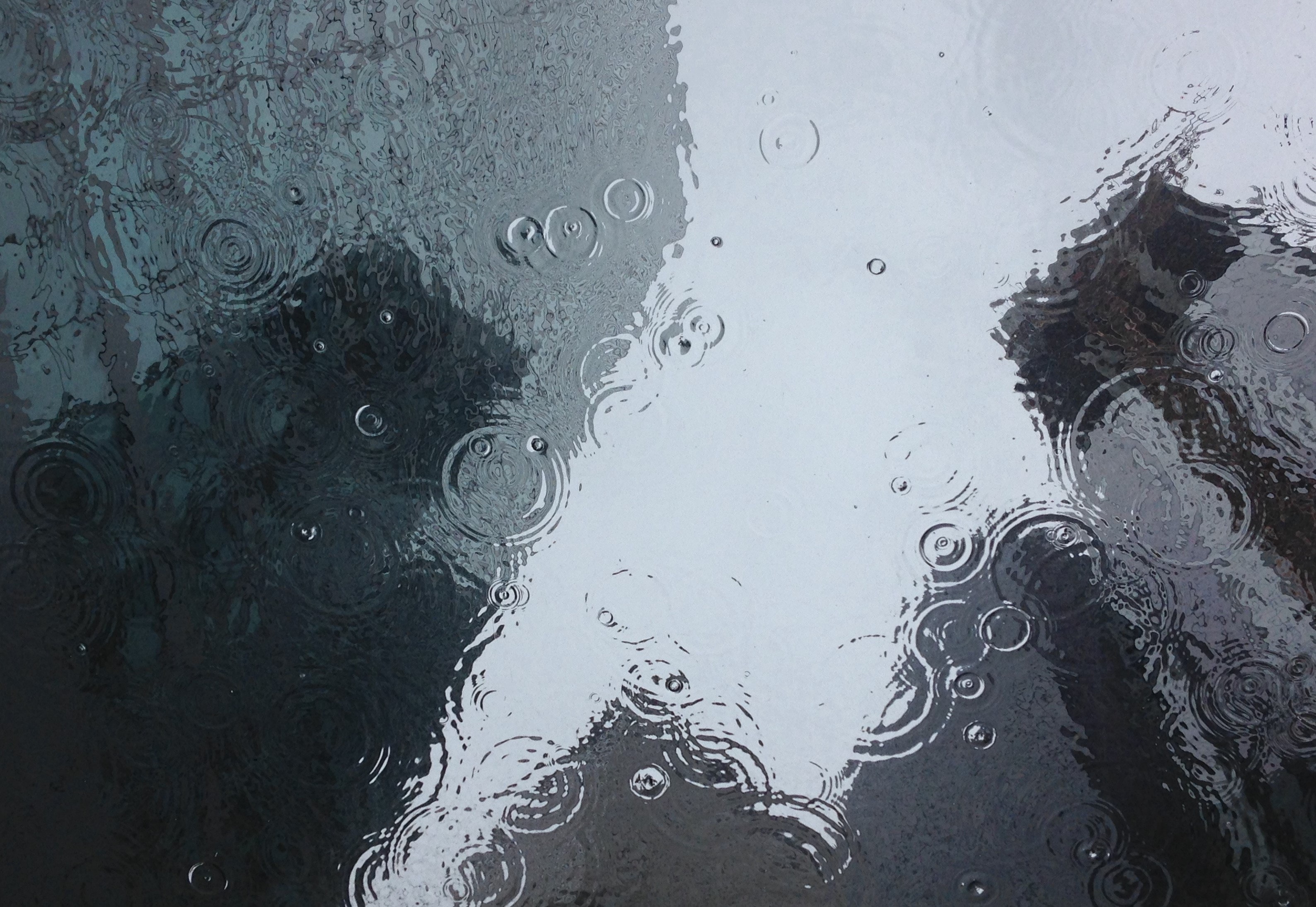 Posted at 17:07h in Success Stories by Travelers Aid Society of GNO
Share

The outreach worker first encountered WM on the steps of Ferry Landing with several bags scattered on the steps. WM would sit on the steps every day and would only leave for a few minutes at a time. When the police would move him from under the protection of the Ferry Landing, he would stand in the rain a few feet from the steps with no umbrella or raincoat. He would hoard trash, he wore the same clothes every day, and he had not showered in months. After about two months of contact with the outreach worker he began to communicate with her and started trusting her. The worker completed some initial paperwork for housing and then the outreach eventually accompanied WM to Travelers Aid where WM saw a crisis caseworker. Together the outreach worker and crisis caseworker collected the documentation needed to send to Unity of Greater New Orleans for a housing referral. WM has severe mental health issues including paranoid schizophrenia. The Travelers Aid crisis caseworker needed the client to go to a mental health appointment. However, because of his paranoia, WM ran out of the appointment. Due to the necessity of him going to this appointment, the outreach worker accompanied him to several appointments to ensure that he saw a mental health clinician. Together WM and the outreach worker walked to the Social Security office and the Office of Vital Records to collect all of the information necessary for the housing application.

Unity placed WM in Odyssey House’s housing program and within a few weeks, WM received a call from the housing coordinator stating that he was approved. The first week in August WM went with the Odyssey House caseworker to look at various apartments. Within a few days, he had chosen an apartment, signed a lease, picked out furniture, and had moved various items into his new apartment. WM is now comfortably sitting in his apartment in the AC during the hottest month of summer. He will also receive ongoing case management services that will monitor his functioning and assist with keeping him housed.

Contact Us to Learn More about the Outreach Program